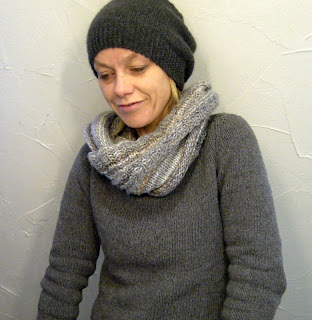 my new hat,
knitted a few more of these for friends, but never had time to take pics
so here is my very own one!!!
plain and simple with just enough slouch 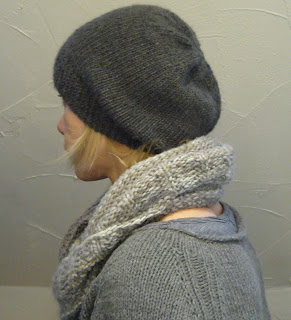 and, if you like, pom-poms, buttons, embroidery thread, .....to embellish the little hat
see this post for inspiration


here is what I did:

pick up 96 sts around ring and join to knit in rounds
work in st st until body of hat measures 14 cm ( without band)
beg decreasing:

cut yarn, leaving an end for sewing. draw through rem sts, pull up tightly
and weave in end. 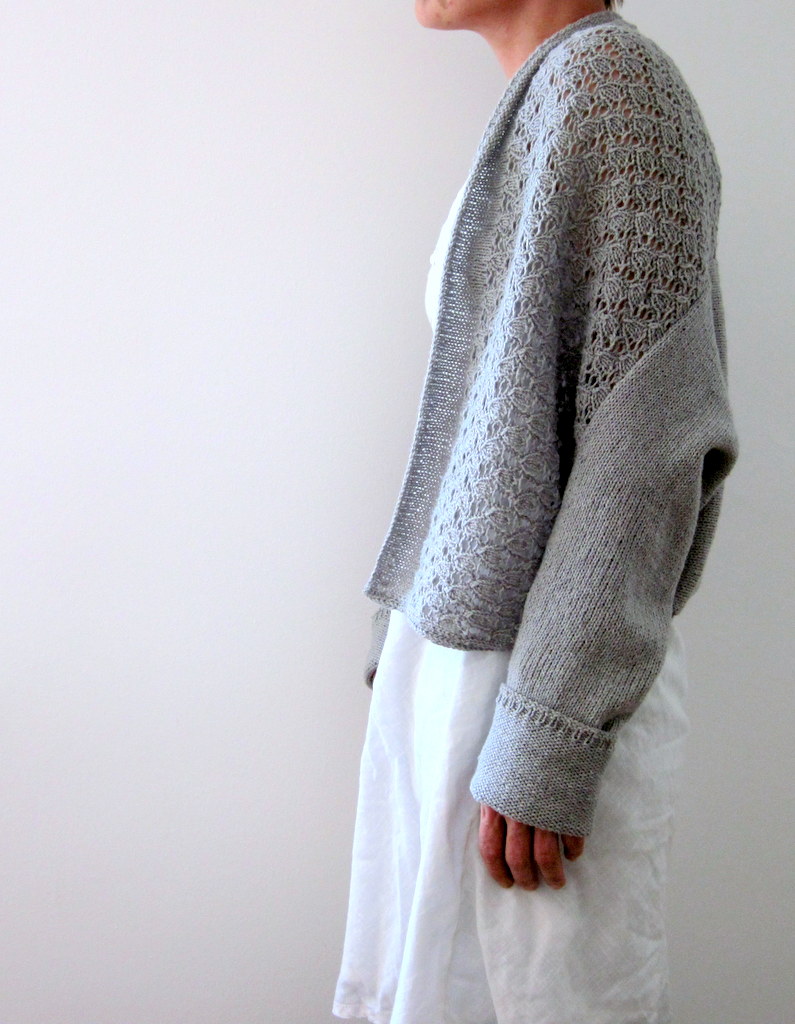 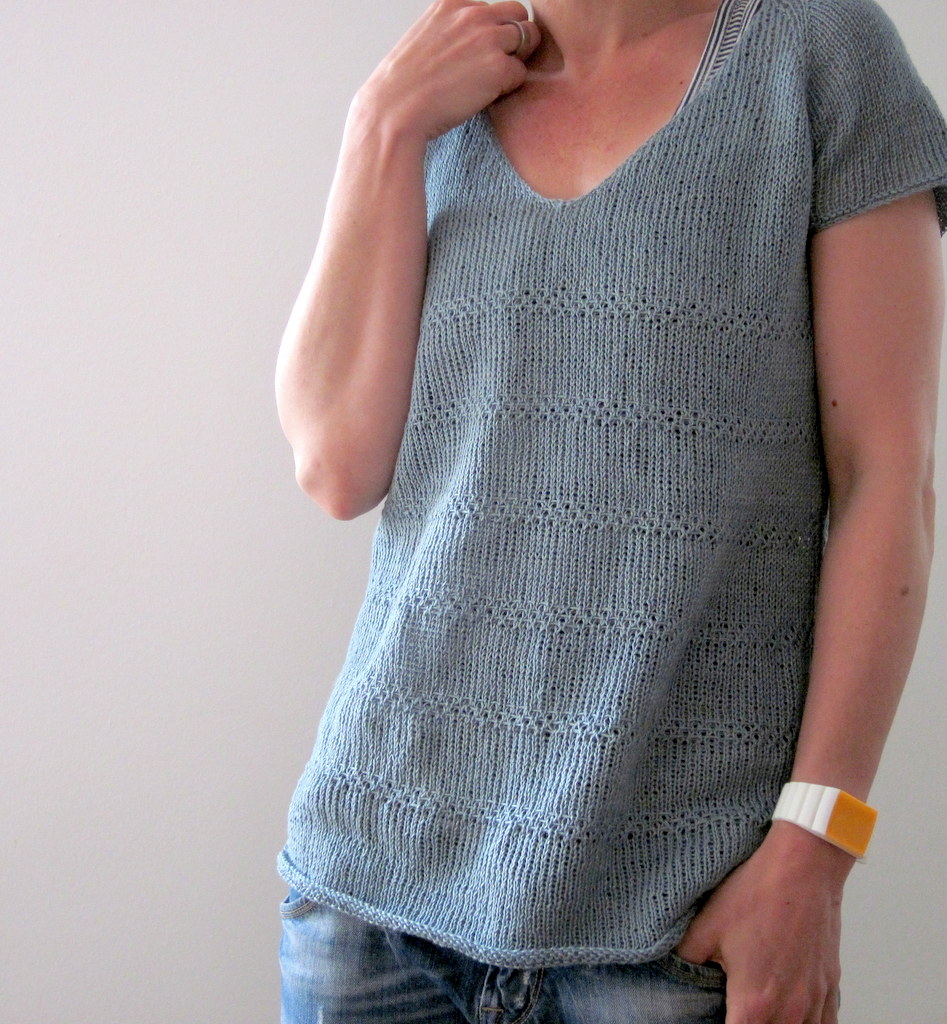 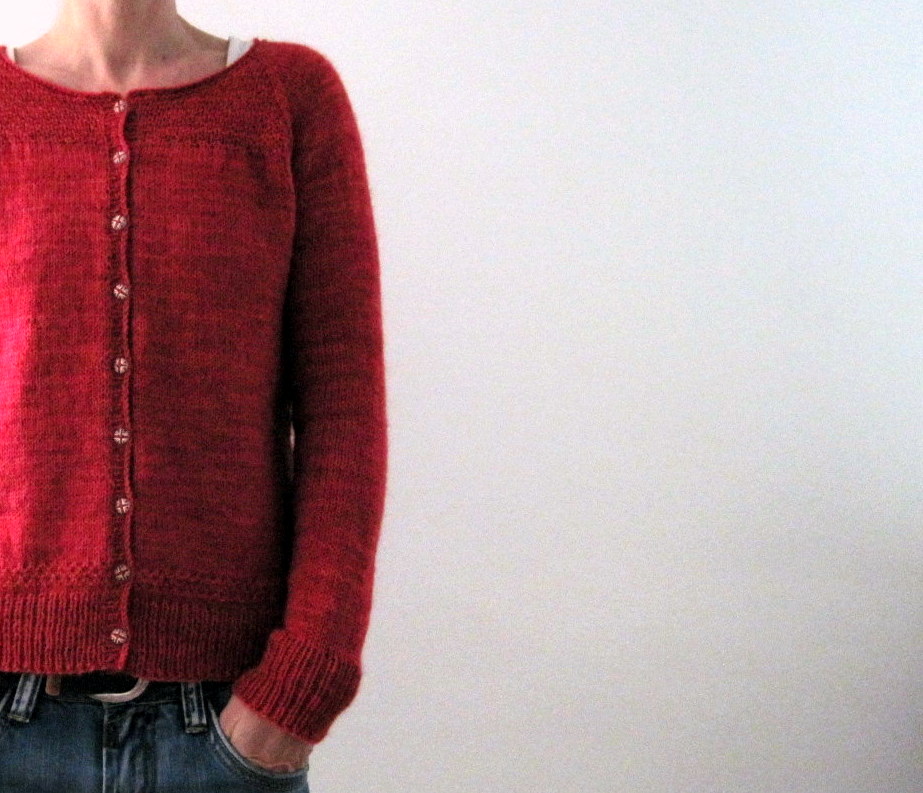 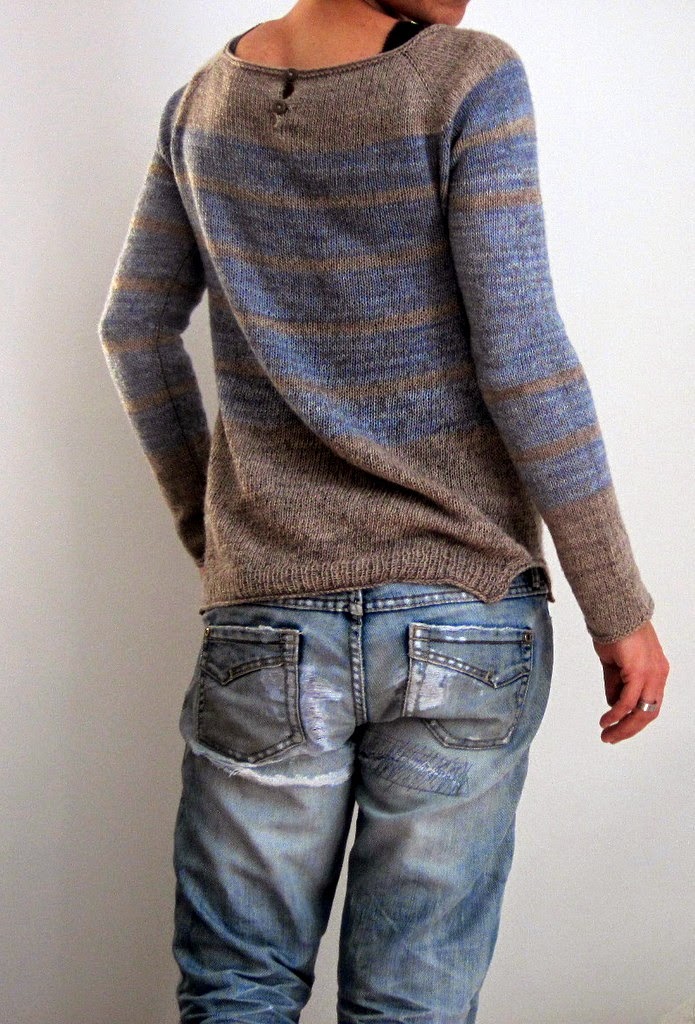 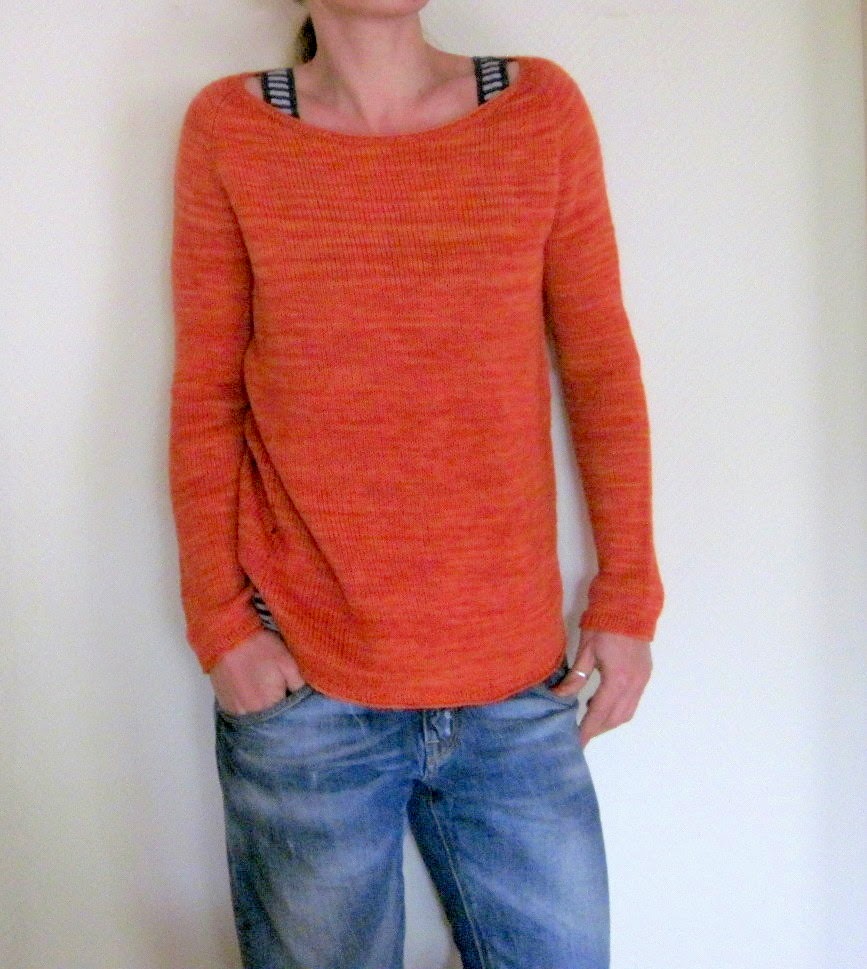 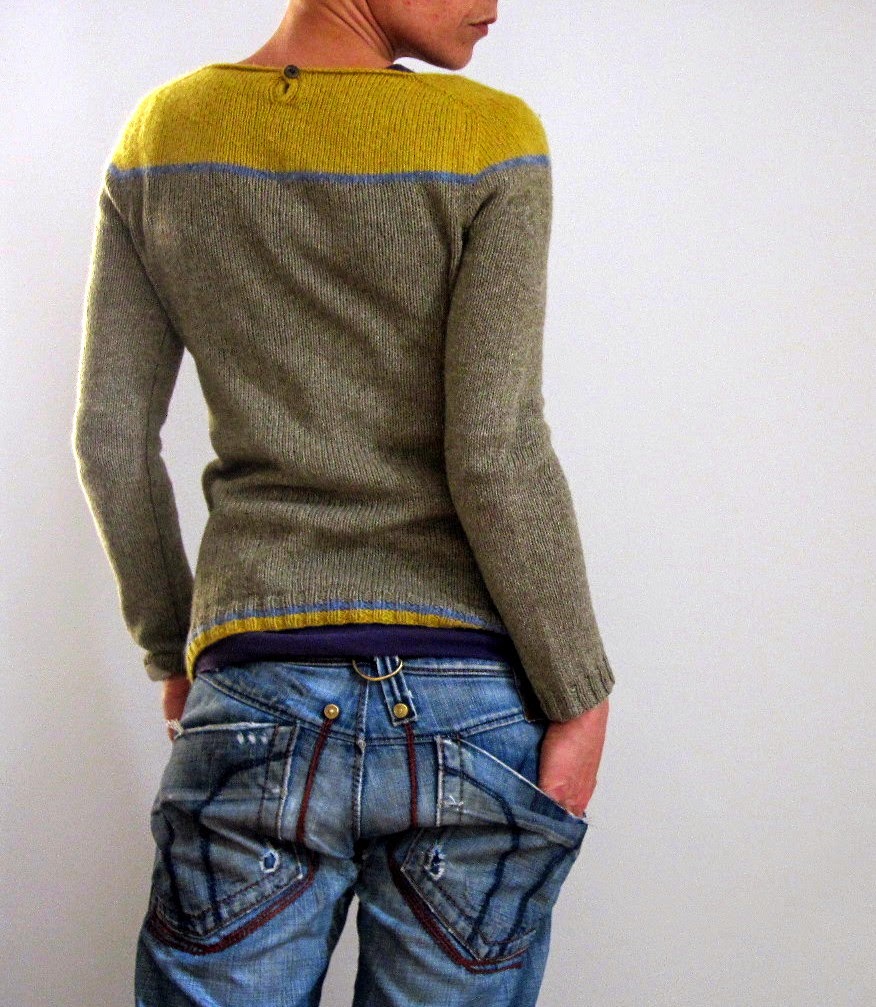 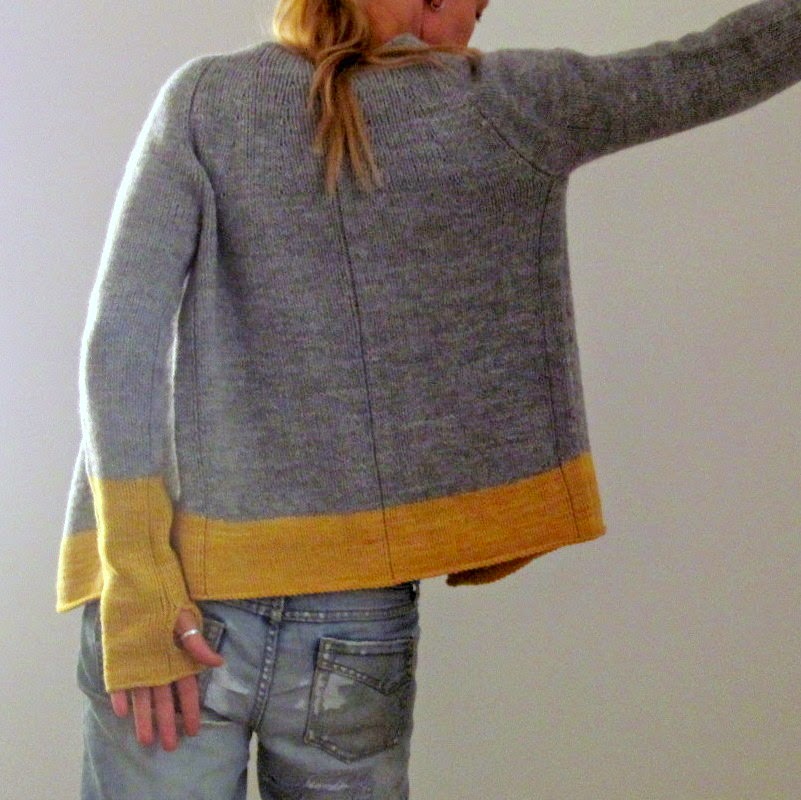 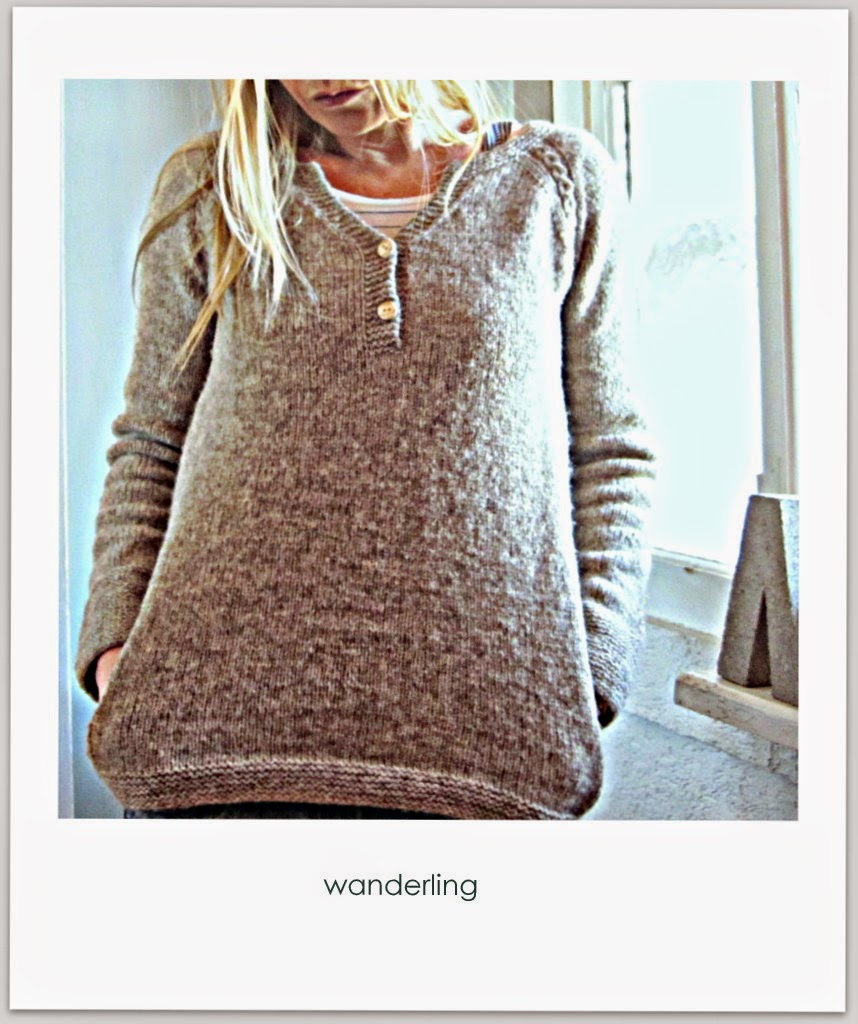 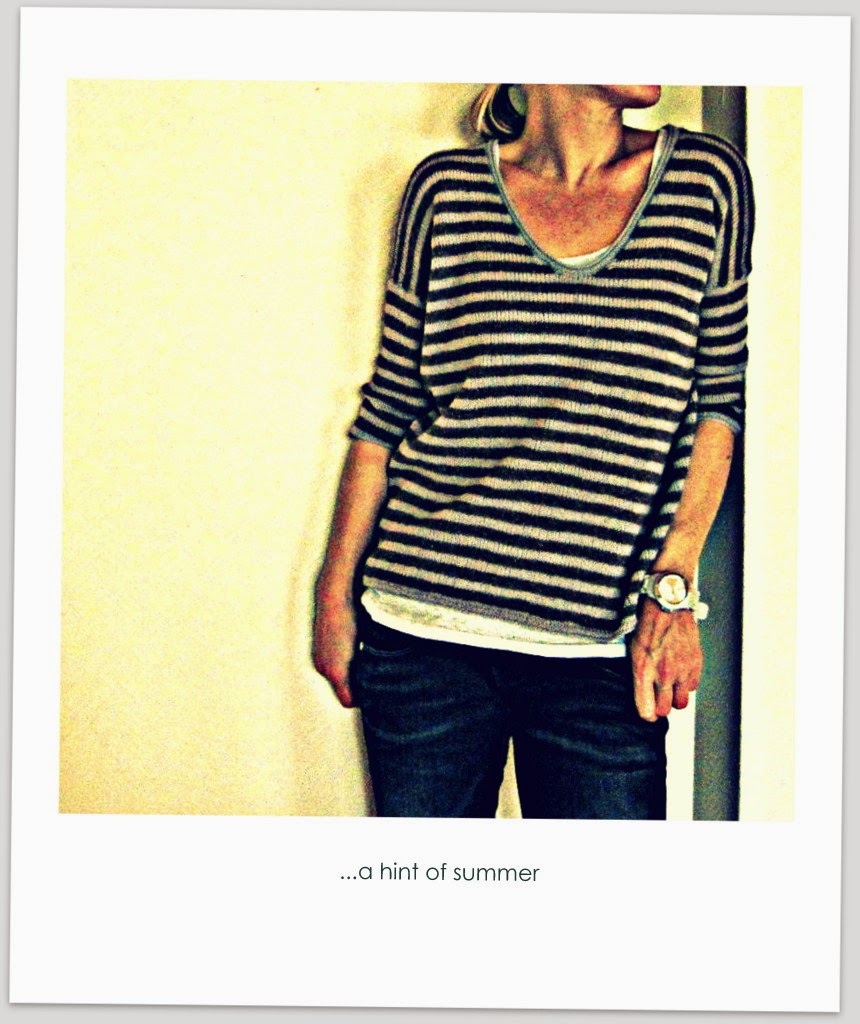 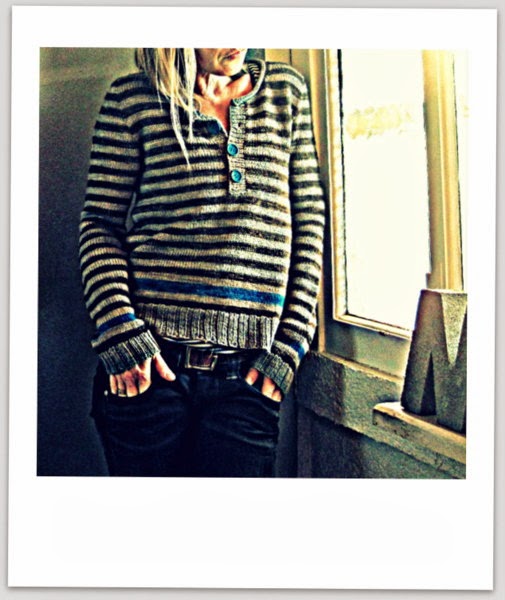 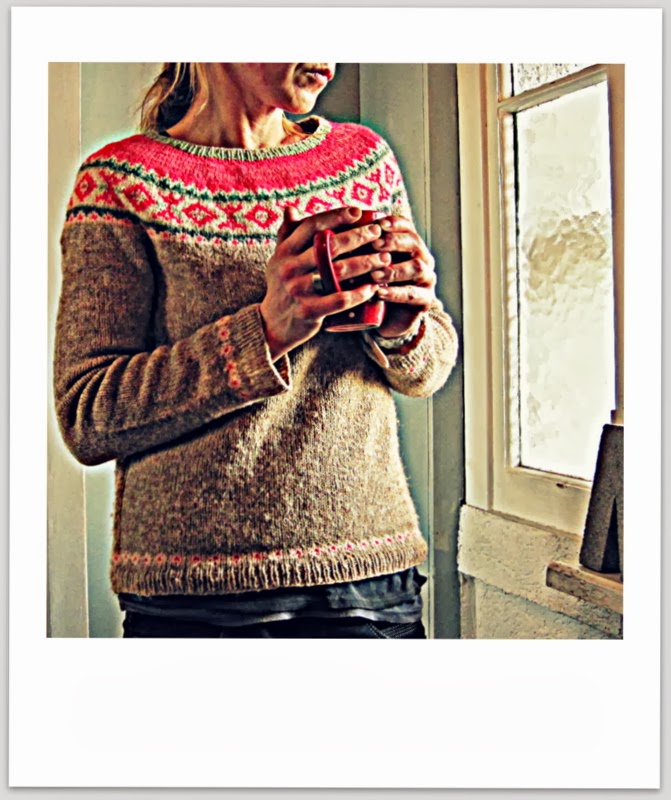 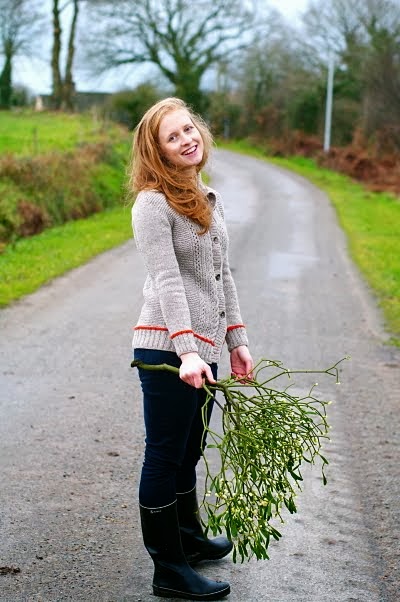 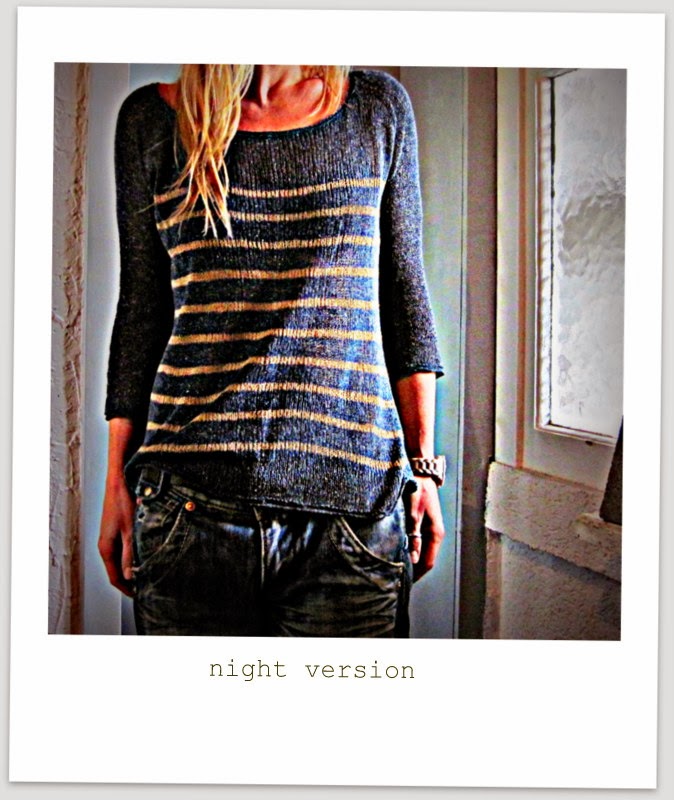 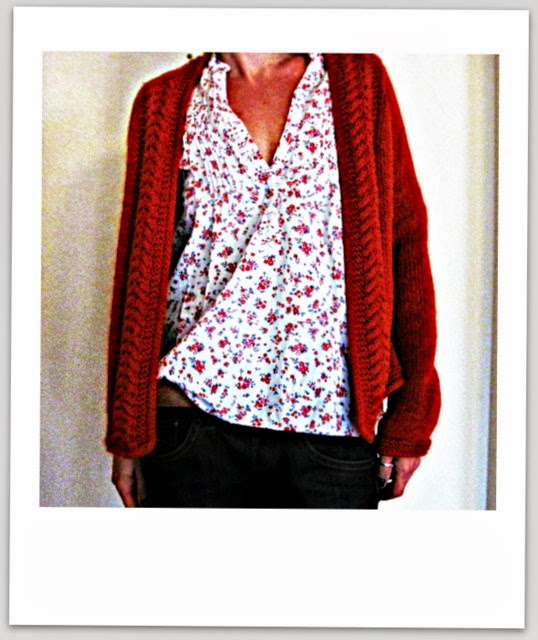 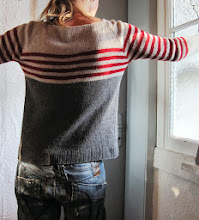 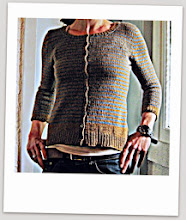 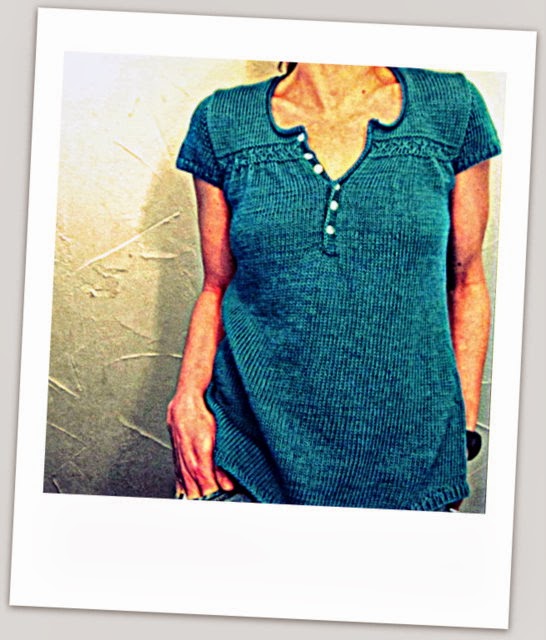 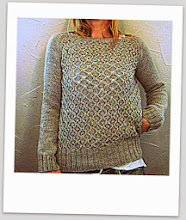 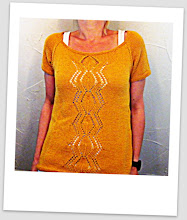 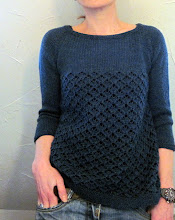 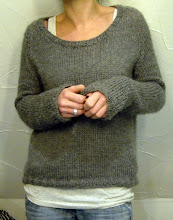 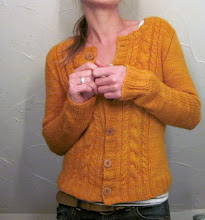